Why Is Bill Gates Buying Farmland? You'll be Surprised 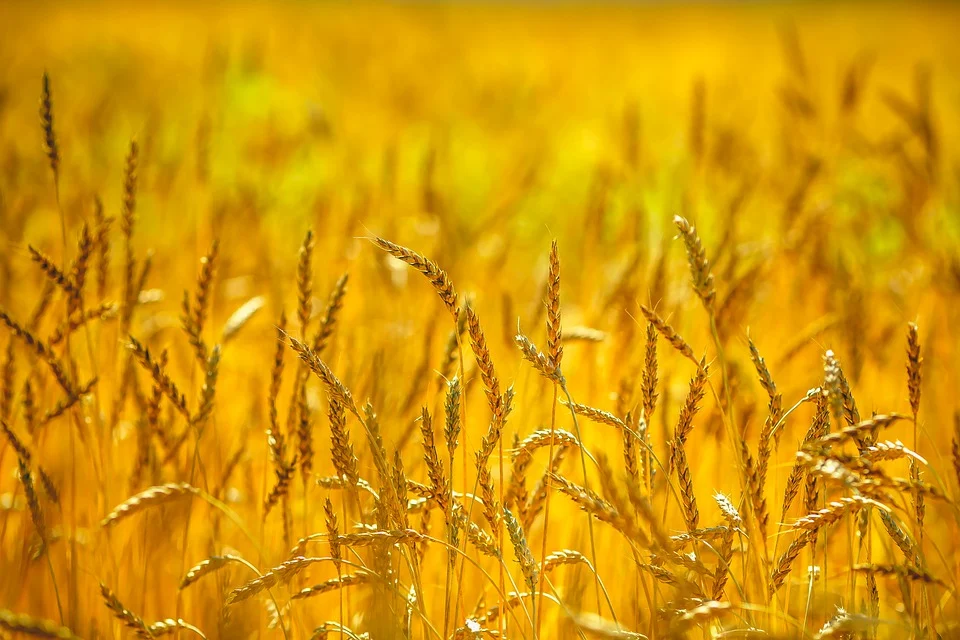 It has been said that farmers can't afford to be pessimists. Even in an age of rapidly encroaching automation, it isn't, and never has been, easy being a farmer. However, one cannot become a farmer without a sense of optimism.

There are over two million individual farms in the United States. That is the equivalent of almost 900 million acres of arable land used for industry in the country. And the average size of a farm is about 444 acres.

The typical family-owned farm makes about $69,000 in profits annually.

However, due to climate change, international political tensions, tariff wars and changing consumer diets, family-run farms have struggled to profit. Over 39% of the income generated by farmers in 2021 will come from tens of billions in government subsidy payments.

So, who wants to own a farm?

The ultra-rich, that's who.

About 97% of American farms are small and medium-sized family-owned operations. Corporations own the other 3% and rent land or buy many of the crops owned by the 97%. In addition, over 250,000 farms are so-called factory farms owned, rented, or co-opted by corporations.

And the rich are now buying up vast swathes of farmland.

And why is Bill Gates the largest private owner of farmland in the United States?

Are you interested in investing in farmland? Arable farmland is a finite commodity, and you should invest now. Contact Land Income today!

Why Bill Gates is Buying Farmland

Bill Gates is an American technology pioneer. Gates co-founded Microsoft. Gates is a renowned software developer, international philanthropist, noted business magnate, and investor. He is also the fourth richest man on planet Earth with a net worth of $125 billion.

Now, Bill Gates adds “being the largest, private owner of American farmland” to his career achievements.

Along with his wife Melinda Gates, Bill owns over 268,000 acres of farmland diversified in over 19 states. Gate's private American farmlands are worth an estimated $690 million.

Owning farmland is one of the most prudent financial investments to make now. Farmland as an investment offers low volatility. In addition, corporations and the rich are investing in farmland to deal with climate change and supply products to a hungry world with changing tastes.

New technologies must be developed to give more sustenance to land that we farm to keep it sustainable. Farmlands will only become more automated in the future. The plant-based protein craze will be worth $23.4 billion by 2027.

It seems like Gates is getting ahead of the curve, relative to future Agri-Tech advances profitability, with his farmland investments.

Here are some examples.

The typical farmer may plant anywhere between 75,000 to 250,000 seeds per acre to maximize as much seed yield advantage as possible.

Gates, a well-known philanthropist concerned with food insecurity in developing nations, could be betting that the next advancements in seed technology will be furthered on American farms.

The world is running out of oil. However, no one knows precisely when that will happen.

The current best estimate is that the modern world will run out of fossil fuels, and the ability to fuel its global fossil-fuel run infrastructure, by the year 2067. According to some scientific estimates, there may be only 1.7 trillion barrels of oil in the world today.

However, these are just estimations. There may be more oil in the world. However, the development and implementation of new technologies to withdraw fossil fuels hidden deep in the earth are currently financially impractical. And the methods may cost more than the value of the yield.

The world is moving forward with renewable energy sources like solar and biofuels.

Biofuels are renewable fuel sources that are created from the biomass of animals and plants. For example, ethanol is a biofuel made from corn, barley, or sorghum and used as a gasoline alternative. Biogas is a natural gas alternative that can be sourced from animal manure or algae.

About 60% of the farmers in Africa and Asia, almost 3 billion people, are poverty-stricken subsistence farmers. And they barely produce enough crops for food or profit. Additionally, because the farmers don't have access to state-of-the-art agriculture tools or technology, they never maximize yield potential.

Gate's acquisition of so much American farmland may aid in manifesting technological improvement endeavors.

Gate's hefty investment in American farmland may also be tied to his interests in developing super-crops. Super-crops are genetically modified seeds, crops and livestock to maximize as much yield as possible.

For example, seeds are being genetically designed to grow in near non-arable and hostile soil conditions.‍

Cows may be given miracle vaccines to help them produce higher quality milk and meat. Future crops may be designed to grow better in droughts, heatwaves and withstand disease.

The advancements in super-crop technology will create better agriculture yield, combat food insecurity and financially protect farmers in developing countries who are always one bad crop season away from financial ruin.

Is Bill Gates the Biggest Farmland Owner in the US?

While Bill Gates is technically the largest farmland owner in the United States, he isn't.

Technically speaking, Bill Gates ranks 49th on the list of individuals, families, and corporations who own the most farmland. However, Bill Malone is an American billionaire businessman who owns over 2.2 million acres of farms, ranches, and forests in the United States. Malone is #1 when it comes to owning the most corporate farmland in the United States.

Bill Gates is the largest private owner of American farmland, which is why so many people are wondering what he will use it for.

Where Does Bill Gates Own Farmland in the US

Bill Gates currently owns over 268,000 acres of American farmland spread out over 19 states. These states include:

How Will Bill Gates Affect US Farming?

However, Bill Gates investing in farmland may encourage others to begin viewing farmland as smart investing opportunities.

Investing in farmland is not as volatile as investing in traditional stocks. And farmland investments are great additions to a diversified portfolio.

And the most significant way that Gate's investments may affect farming is causing more people to see farmland as something to invest in rather than take farmland existence for granted.

Bill Gates is The largest Private Farmland Owner in the US

One must be an optimist to be an American farmer.

And the traditional ways of owning, operating and profiting from farmland will probably change now that Bill Gates is the largest private owner of farmland in the country.

Why is Bill Gates investing heavily in farmland? Currently, no one knows. What is certain is that Gates won't be the last private citizen to do so. 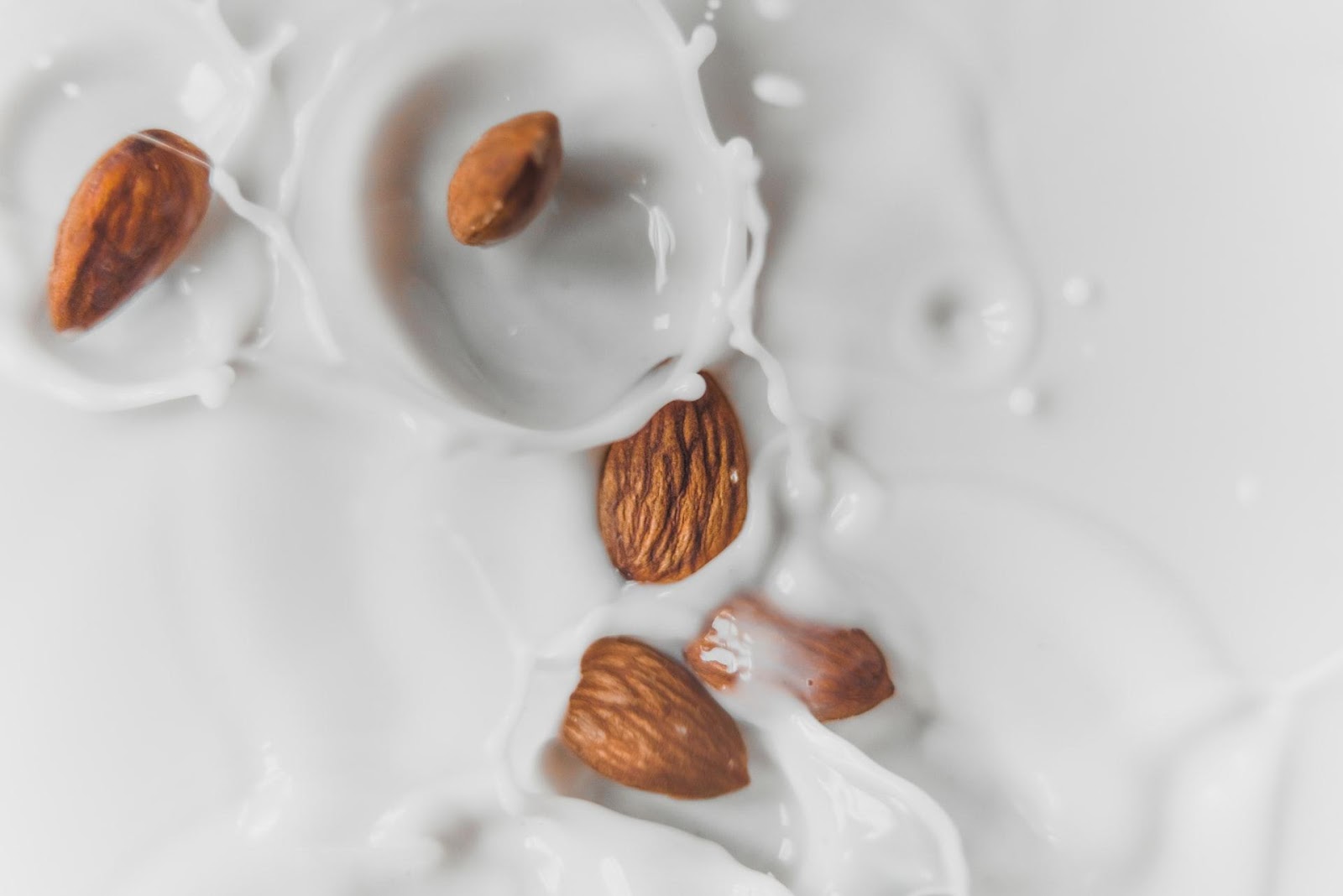 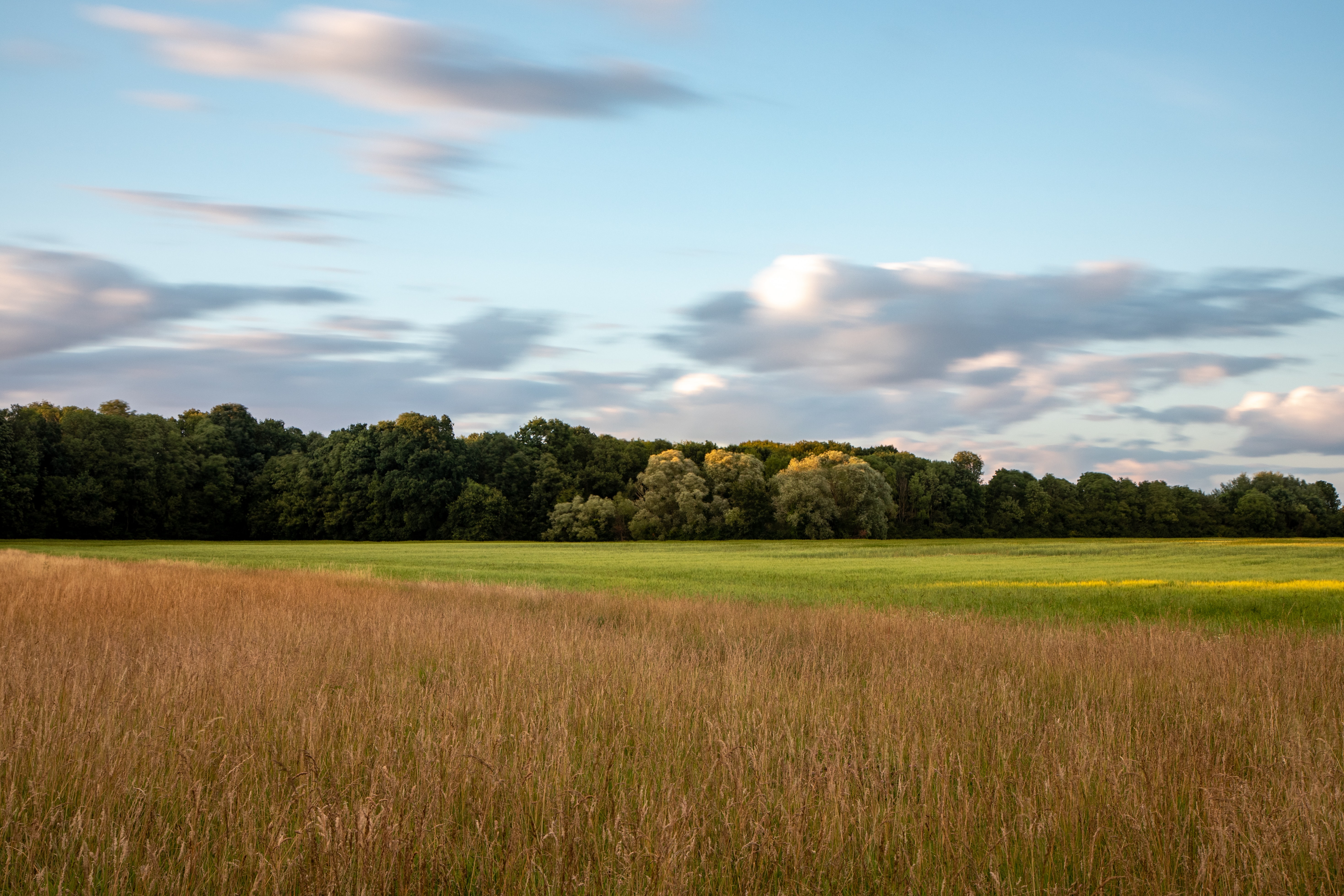 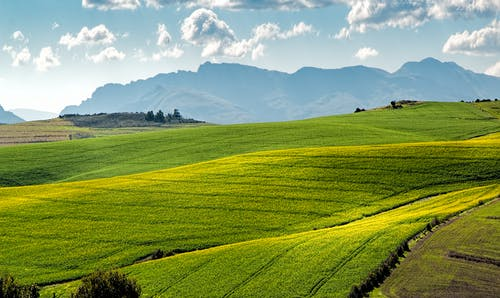 Are Farmland Investments Safe During a Recession?